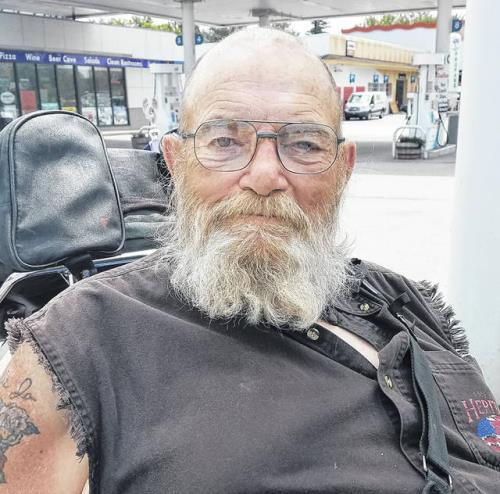 Charles Elwood Schumacher, 73, of New Vienna, passed away Monday, December 3, 2018 at his residence.

Mr. Schumacher was born July 14,1945 in Dayton, Ohio, son of the late Morris and Lena Edgecomb Schumacher. He served in the U.S.M.C. 3rd Marines I Corp. from 1962-1966. During his service, he served two tours in Vietnam.

Mr. Schumacher retired from the Ohio Division of Wildlife after a 20-year career as a wildlife officer. He was a member and past commander of the VFW Post 6710.

In addition to his parents, a brother, George Mack, and two sisters, Norma Jean Young and Delores McCarty, are preceded in death.

The family will receive friends from 10 a.m.-12:30 p.m. Saturday, December 8 at the Reynolds-Smith Funeral Home.

For more information or to leave a note of condolence, visit www.smithandsonfuneralhomes.com.