Born May 6, 1940 in Jackson, Ohio, son of Clarence and Elizabeth Williams. Don was the Division of Wildlife Area Manager at Indian Creek, East Fork and Bott Wildlife Areas. 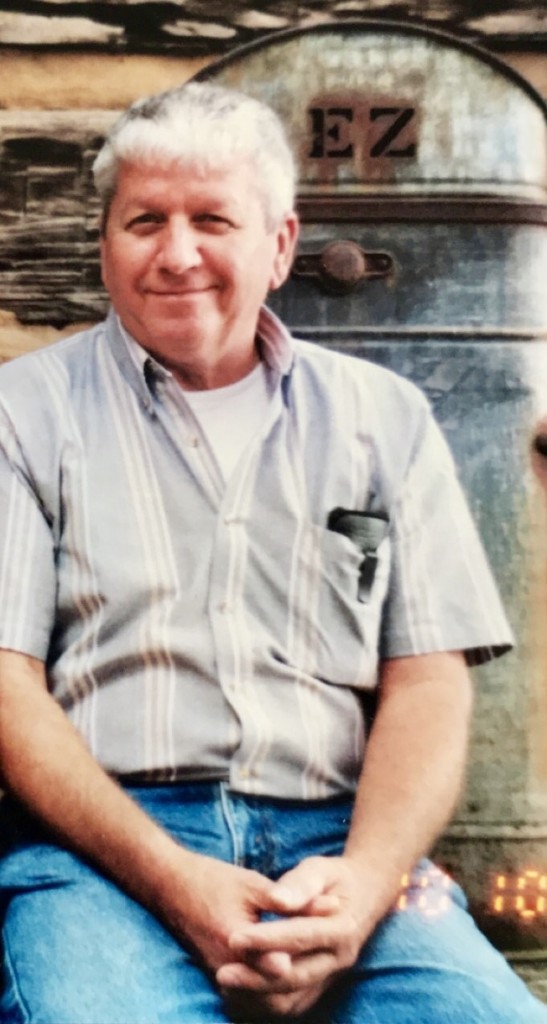 Along with his parents, Donald was preceded in death by his twin sister Doris Shotts and brother, Edwin Williams.

A graveside service will be held at 12pm on December 4, 2018 at Fairmont Cemetery, Jackson, Ohio.