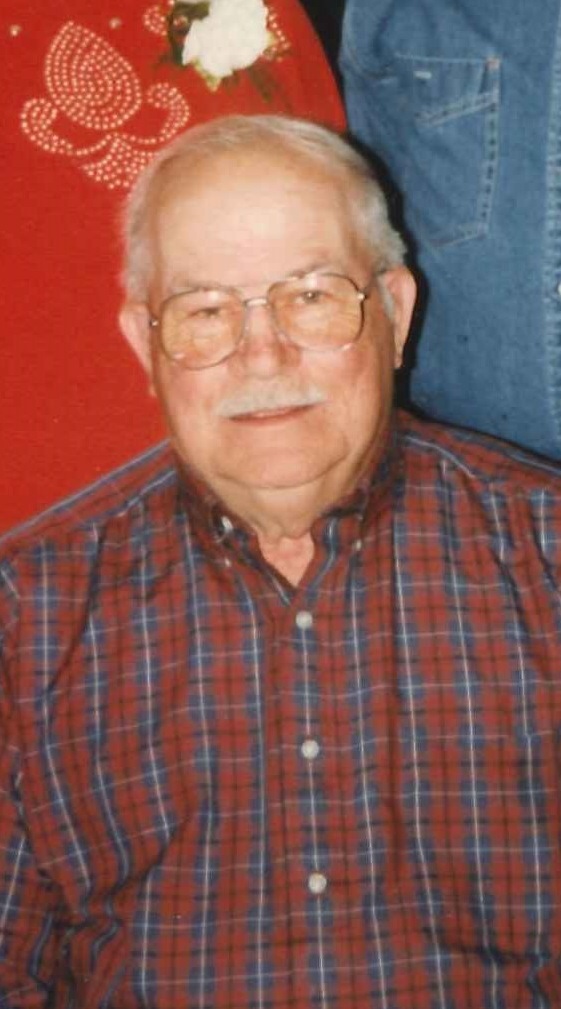 Lewis G. (Lew) Grubb 84, of Cortland, passed away February 11, 2016 at the Cortland Healthcare Center. Lew was born on, November 1, 1931 in Alexander, West Virginia, a son of the late Delbert James and Clovy (Hardway) Grubb.

He came to Ohio as a teen, attended Uniontown High School and then served in the United States Marine Corp. Mr. Grubb retired from the State of Ohio, Division of Wildlife with 30 years of service. He was a member of the West Mecca United Methodist Church, the Oddfellows of Warren, the Masons of Cortland, Scottish Rite of Youngstown, Shriners, and a former member of the Cortland Moose Lodge.

He married the love of his life, Miss Janet Hornback on April 13, 1952, and they were married for 63 years. They made their home in West Mecca, Ohio.

He is survived by his wife Janet; children, Lewis Craig (Carol) Grubb of Tucson, AZ., Melinda Pavkovich of West Mecca, OH., Holly of Lakeland, FL., and Mary (Thomas) Wilkinson of Glendale, AZ.; six grandchildren, seven great-grandchildren; nieces, Karen (Glen) Chaney and Patty (Thomas) Bedlion who are a special part of the family; one brother, Ernest, and one sister, Carol Wheeler.

He was preceded in death by his parents; a son, John (Buck) Grubb; three sisters and one brother.

The family wishes to thank everyone who prayed for and supported Lew and our family, including the 8th Floor East at Trumbull Memorial Hospital, Hospice of the Valley and the Cortland Healthcare Center for the above and beyond care given to Lew before his passing.

Friends and family may call Saturday, February 20, 2016, at Lane Family Funeral Homes, Shafer-Winans Chapel, 164 N High St. Cortland, OH 44410, from 1:00 PM to 3:45 PM, where a Masonic Service will be held at 3:45PM followed by funeral services 4 PM., where Pastor Ron McIlvaine will officiate the services.

In lieu of flowers, memorial contributions may be made to the Shriner’s Hospital for Crippled Children, 2900 Rocky Point Dr. Tampa, FL 33607 – See more at: LEW GRUBB