Weldin was born Joseph Burton Snodgrass Oct. 9, 1929, in Wheeling Island, West Virginia, to John Irvin and Lavina (Nolan) Snodgrass. He later was adopted by Harry and Alice (Longley) Neff, who then changed his name to Harry Weldin Neff. He married Clara A. (Shrader) June 8, 1951, at Fort Lewis in Tacoma, Washington, and she preceded him in death Sept. 15, 2014. 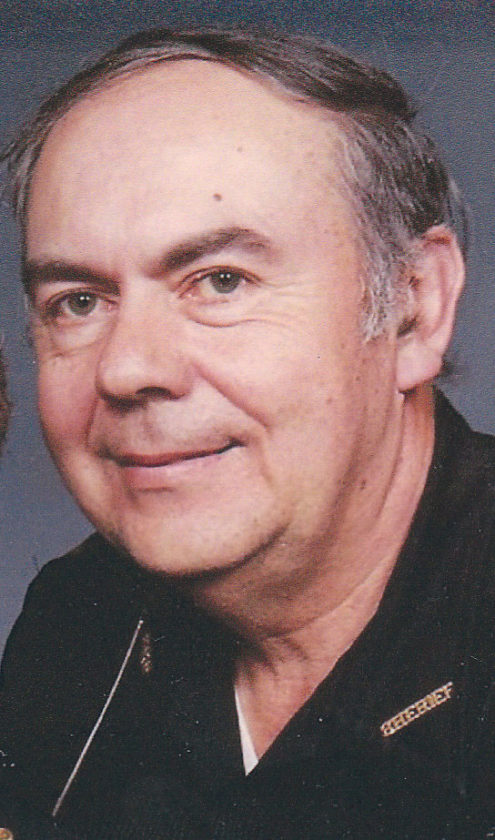 Weldin graduated from Barnesville High School in 1948 and went on to enlist in the United States Army and served during the Korean conflict with the 14th Combat Battalion. After returning home from the military, Weldin studied at The Ohio State University and University of Southern California. He was Seneca County sheriff for 14 years and, after retiring, Weldin worked for Cedar Point Police Department. During his working life, Weldin also was game protector or wildlife officer for 22 years and was a member of State Game Protectors Association, where he served as past president.

Weldin was very involved with many local groups and clubs, which included lifetime memberships to Tiffin Moose Lodge where he was the past governor, Tiffin Elks Lodge, VFW, American Legion, AMVETS, DAV, Isaac Walton, Buckeye State Sheriffs’ Association, Seneca County Agriculture Society and Seneca County Farm Bureau. He also was a Mason where he was involved with Blue Lodge, Scottish Rite, Commandery, Shrine, Chapter, Council and past patron of the Eastern Star. He was very active with the United Veterans Council where he was past council president and always was seen with the Funeral Honor Guard honoring his fallen veterans. Weldin was very proud to tell people that he was on the parole board in the movie “The Shawshank Redemption” in 1991, and he had many copies of the movie to prove it.

Visitation for family and friends will be 10 a.m. until the time of his service Monday, July 30, 2018, at Engle-Shook Funeral Home & Crematory, Tiffin.

The funeral for Weldin will begin at noon Monday, at the funeral home with the Rev. Amy Vittorio officiating. Burial will follow in Greenlawn cemetery with full military honors provided by the United Veterans Council.

Memorial contributions may be made to the United Veterans Council.

Online condolences may be left for the family at www.engleshookfuneralhome.com.